Yesterday, I spent the day on my own walking around the Alameda Flea Market. It was such a lovely, sunny but windy day, and I stopped by to visit with my friend Debra who was helping sell at a one of the booths. I was reminded of the day over a year ago when I was shopping Alameda with Debra. She had a few things she was scouring for, some of which were Japanese Kokeshi dolls for her daughter’s roommate. 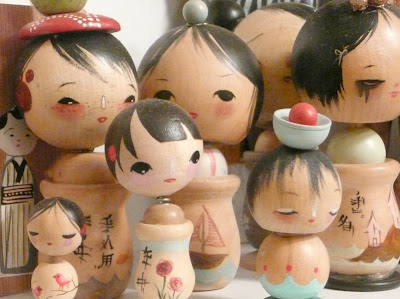 Debra, speaking in a parent’s bragging tone, told of the amazing talent of this young roommate and joined-at-the-hip-for-life best friend of her daughter Caitlin. Her name was Phoebe.

Caitlin, Phoebe and other friends shared an apartment in San Francisco. Having grown up in Petaluma, at a young age Phoebe Washer was already fixture in this town, as I was to learn, and her mother, Drew, owns the coolest shop in town, Heebee Geebee, with a small gallery in the back of the store buzzing with a constant showing of Phoebe’s and other artists’ work.

Just over a week after shopping with my friend Debra, I read the article in the morning paper of a young woman of only 20 who had fallen to her death while hiking a cliff with her boyfriend along the shoreline near San Francisco. When it was mentioned in the article the name of her roommate, Caitlin, and the woman’s recent interest in painting Japanese Kokeshi dolls, I knew exactly who she was.

As you can imagine, our little town of Petaluma became a terribly sad place, for many, many months. 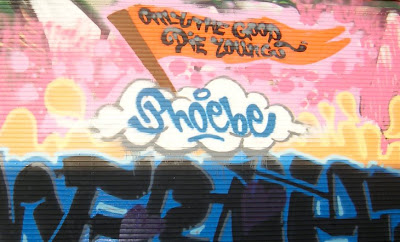 But over time, something quite interesting and wonderful began to happen. All the inspiration Phoebe left behind began to grow exponentially. Her artwork was now being seen globally, her family and friends created a website and community blog dedicated to her art and life, and many of those who loved Phoebe share her art and spirit now in the form of tattoos on themselves. Phoebe’s signature pennants began showing up in new places and on different people, and even now on the arm of my friend Debra, who loved and adored Phoebe. 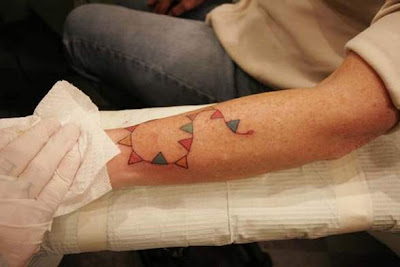 Photo by Mark Aronoff, The Press Democrat
I instantly became amazed by Phoebe’s fascinating and sometimes disturbing artwork. I don’t believe I had ever seen such deep and beautiful work from an artist so young before. Her sketchbook-journals can be viewed online, and I could spend hours looking at them. 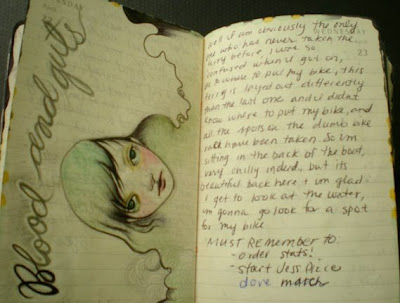 Prints of Phoebe’s art as well as T-shirts can be bought online with proceeds going to the Phoebe Washer Foundation for the Arts. 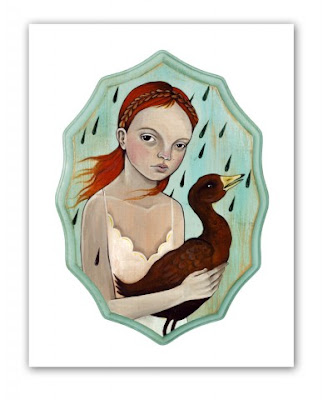 I purchased a limited edition print of Phoebe’s painting some time ago entitled From Above, which hangs in my studio, right next to my own string of pennants. 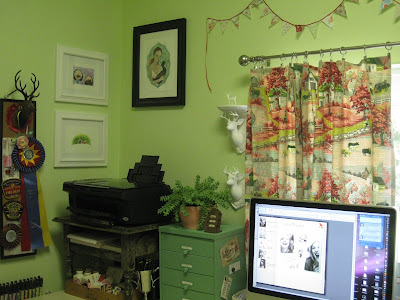 For much more on the life and art of Phoebe Washer, click HERE.

This entry was posted in Uncategorized and tagged Phoebe Washer. Bookmark the permalink.